Number two in the Introductory series: Be Active

How many times has a friend confided that they are going to start a revolutionary diet tomorrow/ give up smoking after the weekend/ engage in a brutal keep-fit regime as of next month; and then insist that we are not, under any circumstances, to tell anyone else? 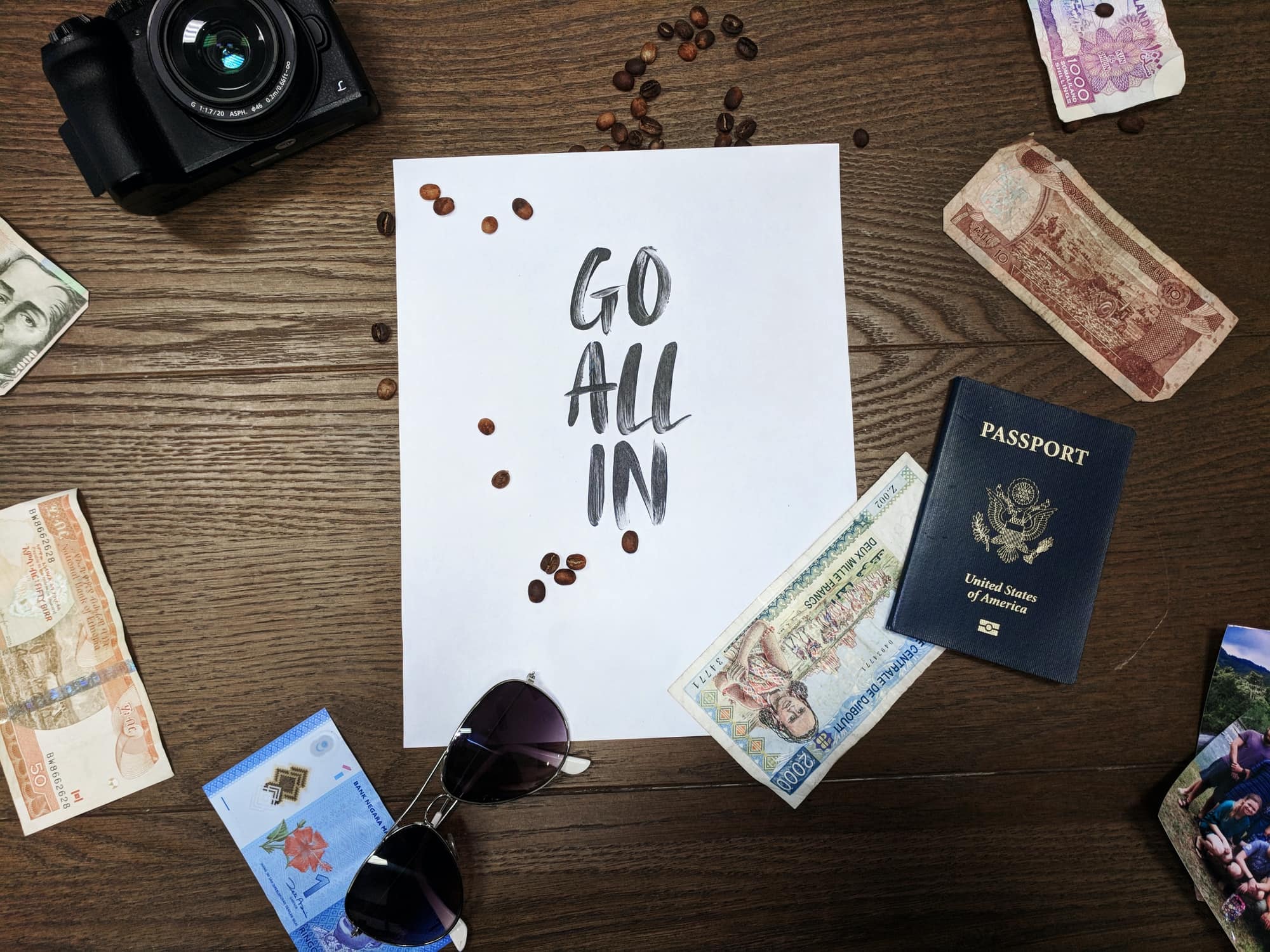 Any life-changing plan comes with a pressure to succeed, and the fear of failure looms large when we put our plan out there for all to judge. Yet going public with a personal goal doesn’t increase the risk of failure – it merely adds to the pressure on us to take action and follow through. This works very well in public life, for example politicians are expected to lay out their plans and are then held to account on their actions: imagine a Chancellor deciding to reverse the austerity measures on which his or her party had been elected but keeping it a secret. (“I’m going to invest ten trillion in infrastructure but let’s not go public on it in case it doesn’t work.”) If a plan is to bear fruit, something needs to be done and a little bit of pressure is not necessarily a bad thing.

You do not have to publish your goals all over social media to achieve this pressure – for many people, simply making a plan in the first place is enough to give the end-goal greater potential – but some means of tracking your progress, either public or private, is certainly useful because it will show you what you have actually done rather than what you intend to do. If your plan is to get fit it is relatively easy to display your intentions by shopping for new jogging bottoms, stocking up on water bottles, tidying the garage in search of some trainers, buying a dog and so on, but it is not until you are actually pounding the streets on a regular basis that you can claim any success. At the end of the day, if you want a more active lifestyle, you have to embrace the pressure and simply be more active.

Becoming active in a financial sense, however, has an added layer of pressure: not just the fear of failing, but also fear of the unknown. In much the same way as you might choose to boost your fitness by running rather than swimming because you can’t actually swim, or jogging round the park rather than fell-walking because you don’t know the way to the nearest fells, so you might be forgiven for only ever dealing with your personal finances in ways that are comfortable and familiar. For those of us who grew up with a Post Office Savings account, there is something automatic, verging on ritualistic, about putting a little bit by somewhere where it will be super safe with no danger of any growth.

This kind of inertia is our natural state: as long as there is no immediate danger to our survival we are happy to go with the flow and stick with what we know, because thinking any deeper about it might waste valuable energy. The banks, and finance industry in general, capitalise on these attitudes, happy that we allow them to play with our money whilst offering little more than a safe haven in return. But their role in our financial activity is not entirely passive. Let us suppose that you have a long-term plan to build an extension. Quite by coincidence, the bank writes to inform you that you have been pre-approved for a loan of £20,000. The effect of this can be twofold: first, it primes you to see yourself as an “approved” person capable of a £20,000 loan, which makes you more likely to borrow the money for your extension, rather than try to save for it; and second, it anchors the amount you might borrow at a maximum of £20,000, thereby controlling the risk you present to the bank. And let us suppose that you had no such plans for an extension: the letter would either wing its way into the recycling bin and immediately be forgotten, or you would start to imagine what you could buy with an amount that is fixed somewhere between £1 and £20,000. Such creative marketing is playing on our inertia, and the result is a clever manipulation of our spending.  Many of us are not being active either because it is our natural tendency to stick with the familiar, or because we believe the banks know better than we do what is best for us. If we are not careful, these big, scary banks will steal control of our finances while we sleep.

So, we need to wake up. And yet, the changes we need to make will not be easy and will not happen overnight. Just as a self-confessed couch potato would not jump up one day in April and join the starting line at the London Marathon, so a financial novice should not empty that 0% deposit account and set up a hedge fund. We are right to look sceptically at the overconfident amateur day-trader who has a seemingly unshakeable belief that the first million is just within reach. Taking an active part in our finances is about putting aside time to understand the basic principles of budgeting, and learning how to set realistic and personal goals for the future. It is also about recognising that these goals may not always correspond with a traditional idea of “financial success”, and that where there is reward, there is risk. (“I’ve hit number one on the Rich List but my family and friends have deserted me and I had to sell my pets into slavery to get there.”) Everyone’s idea of success will be different, so it is down to the individual to take active steps to map out the right path for them.

Being active is the second of the 5 Ways to Workplace Wellbeing that we, at The WoWW! Business promote for financial wellbeing. Learning how to make informed choices, spend well and think ahead are all examples of how to be active, but none of this is possible until the need for action is recognised. We believe that once people wake up and start to engage with their personal finances, the pressure to make progress follows naturally: be it from loved ones and dependents or simply from within. The main thing is to discover ways of being active that work for you: if not a twenty-foot image of a Blue Peter-style totalizer projected onto the side of your house, then maybe a simple sticker chart on the door of the fridge. Once you have started to take an active role, the fear falls away. So, if you do decide to build up some savings and leave them in a basic deposit account with a known outcome, you can be sure that it is because of an active decision that you took to give you the best chance of reaching your goal – and not just because you didn’t have a clue what else to do with them.

What to read next 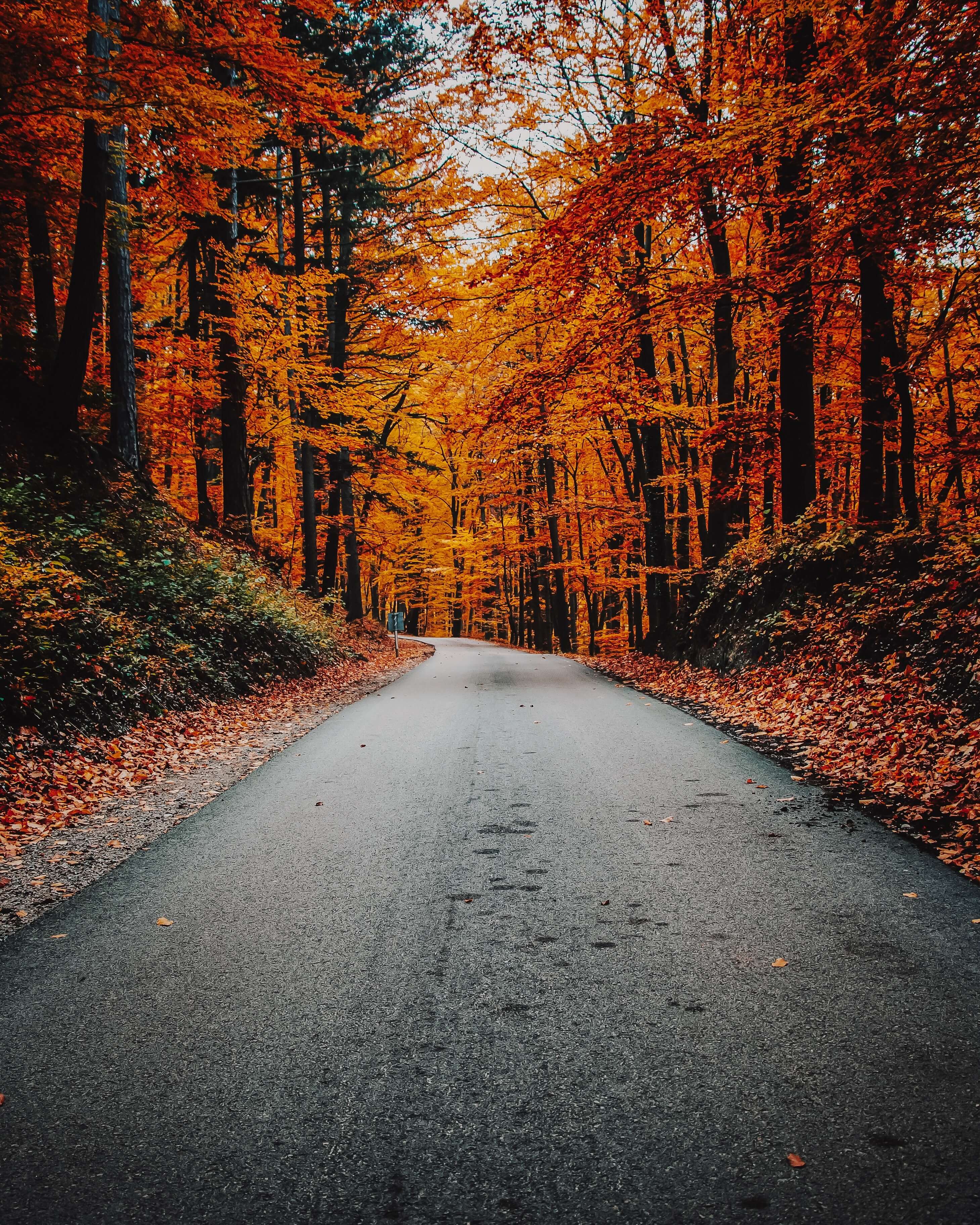 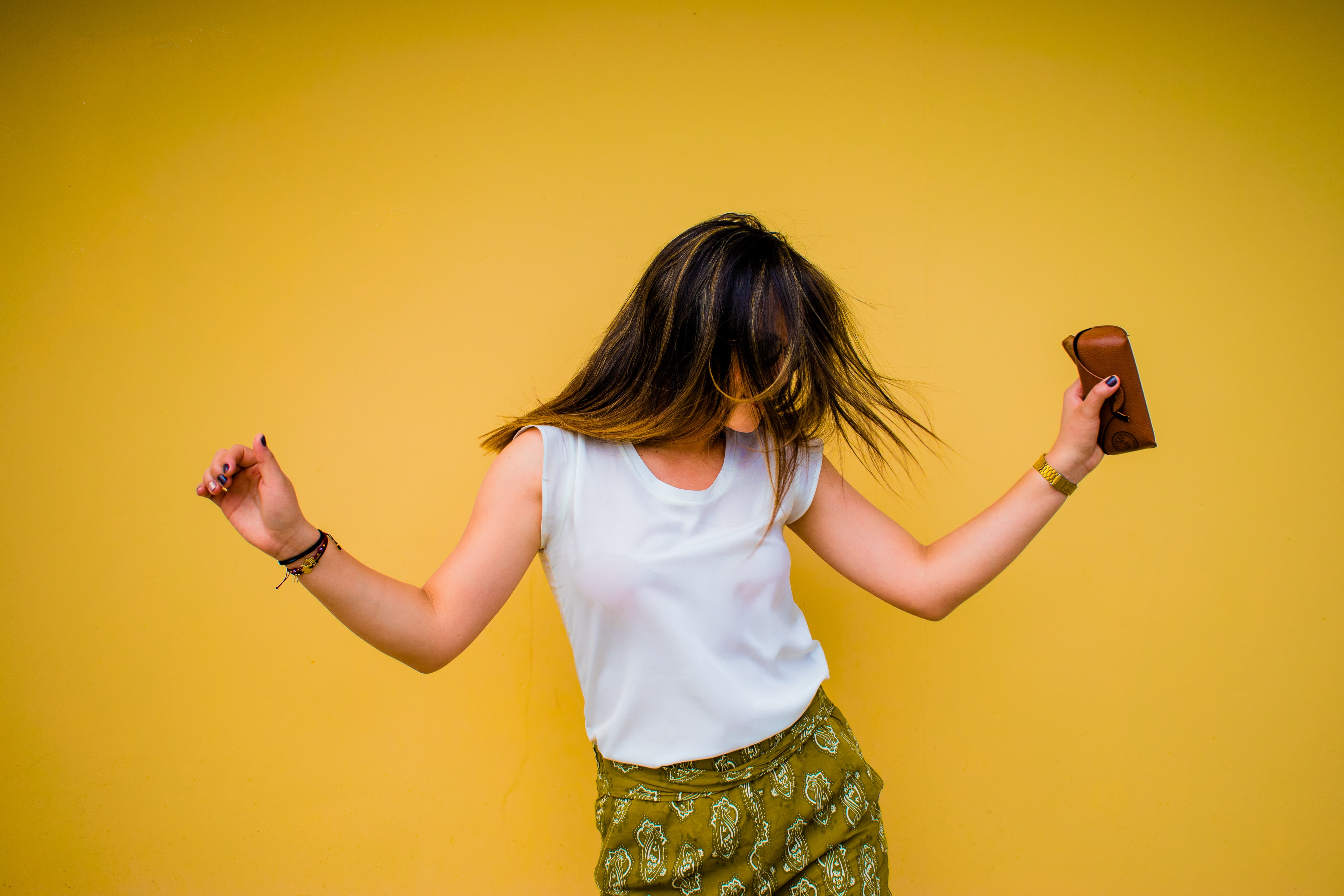 10 daily habits to enhance your wellbeing

Insights to your inbox

For more tips and interesting things from our world of wellbeing sign in to our newsletters.
We're glad you joined! Your e-mail is now on our list.
Oops! Something went wrong. Please refresh the page and try again.